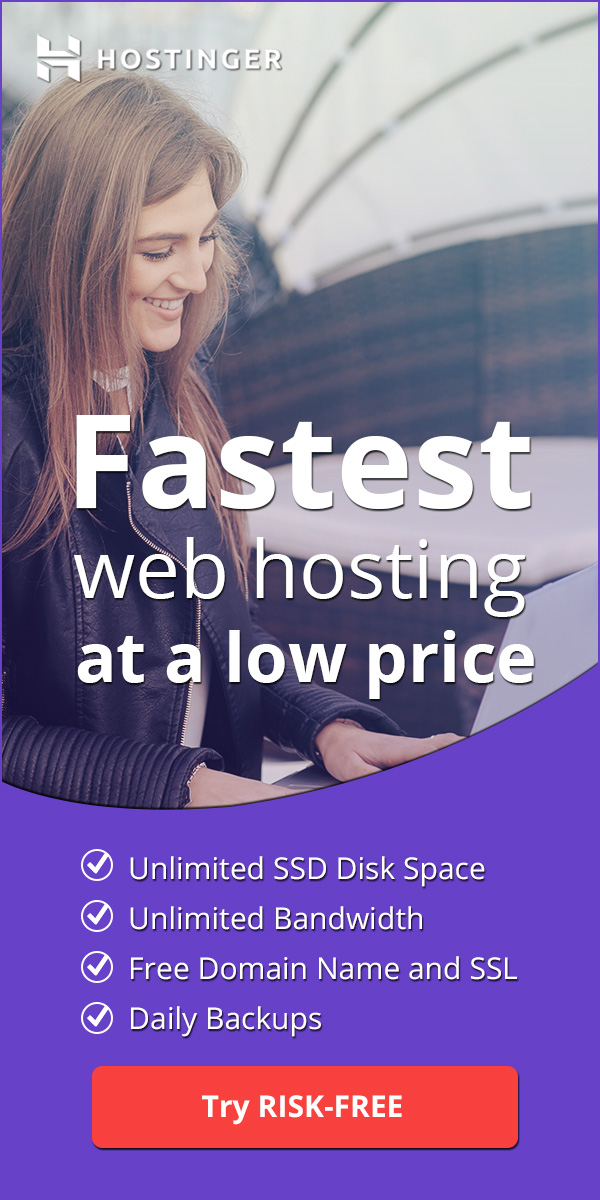 We Love to Build your Business. With us you can develop your website to make a social presence and market your company on the web with us. We can schedule a meeting soon, to help you develop even more.